Bitzbox, Bitbox, Bixbox, Bitsbox: How our company name came to be!

We get the question a lot: Where did you come up with the name Bitsbox?

It all started in 2014 when Scott quit his job to start his own company. He convinced Aidan to quit too, and together, on a mission to teach kids to code, they launched Codeables!

Turns out, that name was so good that it was already taken by the good people at Kodable.

So they went back to the drawing board.

The next name they chose was Codepops. It popped if you will—sounded kid-friendly and fun! Scott and Aidan got so far into the process of establishing Codepops that our corporate company name to this day is technically Codepops Inc., and you'll still see popsicle stick-looking graphics in the coding environment. 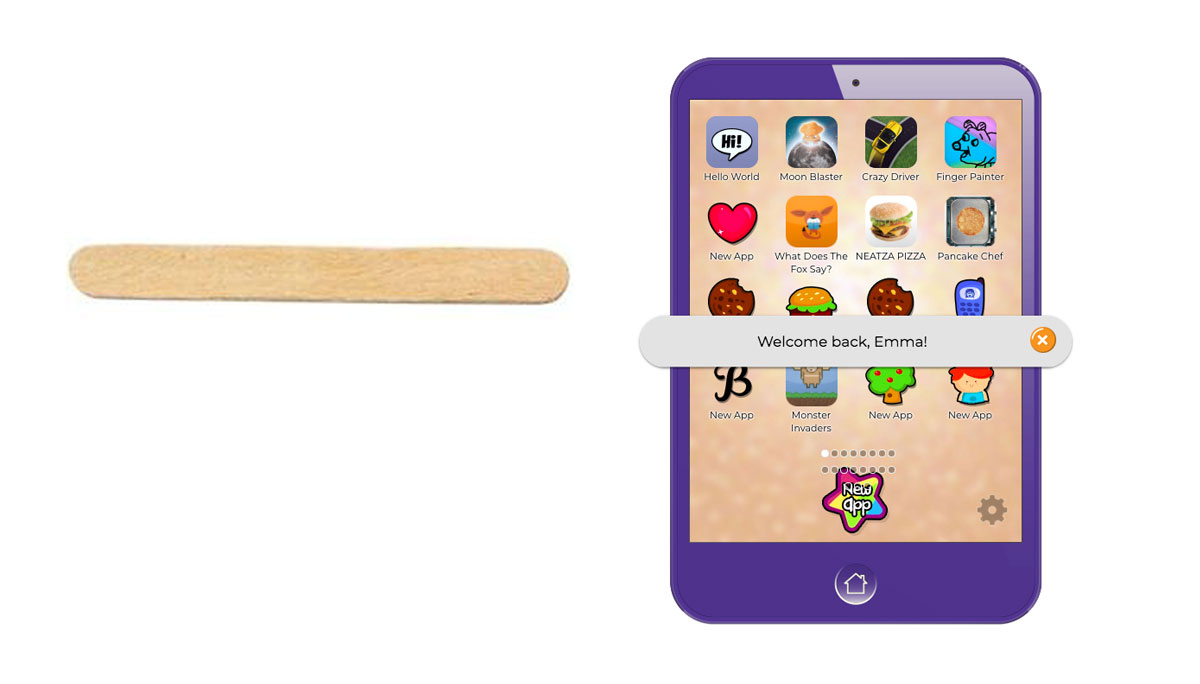 Coincidence? I think not.

But, just as before, they found out that a similar company had already created a programming language called codepop.

So they went back to the drawing board, again.

For two exhausting days, Scott and Aidan wrote down every word they could think of that involved tech, kids, coding, etc. They wanted a name that people could remember, and the website address to end in .com.

Eventually, they came up with Bitsbox! The "bits-" part came from bits and bytes—the units that measure data speeds and amounts. The "-box" part just sounded cool, and tech companies they admired, like Dropbox, had similar names. Plus, Bitsbox was alliterative and unique. Eureka!

In a conversation with a mentor of theirs about finally choosing a name, the mentor said: "Well, what if it's a subscription box then?"

It was a light bulb moment! Before Bitsbox was a monthly box, it was actually a magazine—more akin to the coding magazines of Scott's youth. But once a box was suggested, they fell in love with the idea of creating a learning system that packages coding projects every month in the form of presents in the mail. Because what kid doesn't love getting presents in the mail?!

So there you have it: Bitsbox is now the official name of our product, our company, and quite a tongue twister for some. Whether you say Bitzbox, Bitbox, or Bixbox—I'm looking at you, Mom—we're happy to have you!